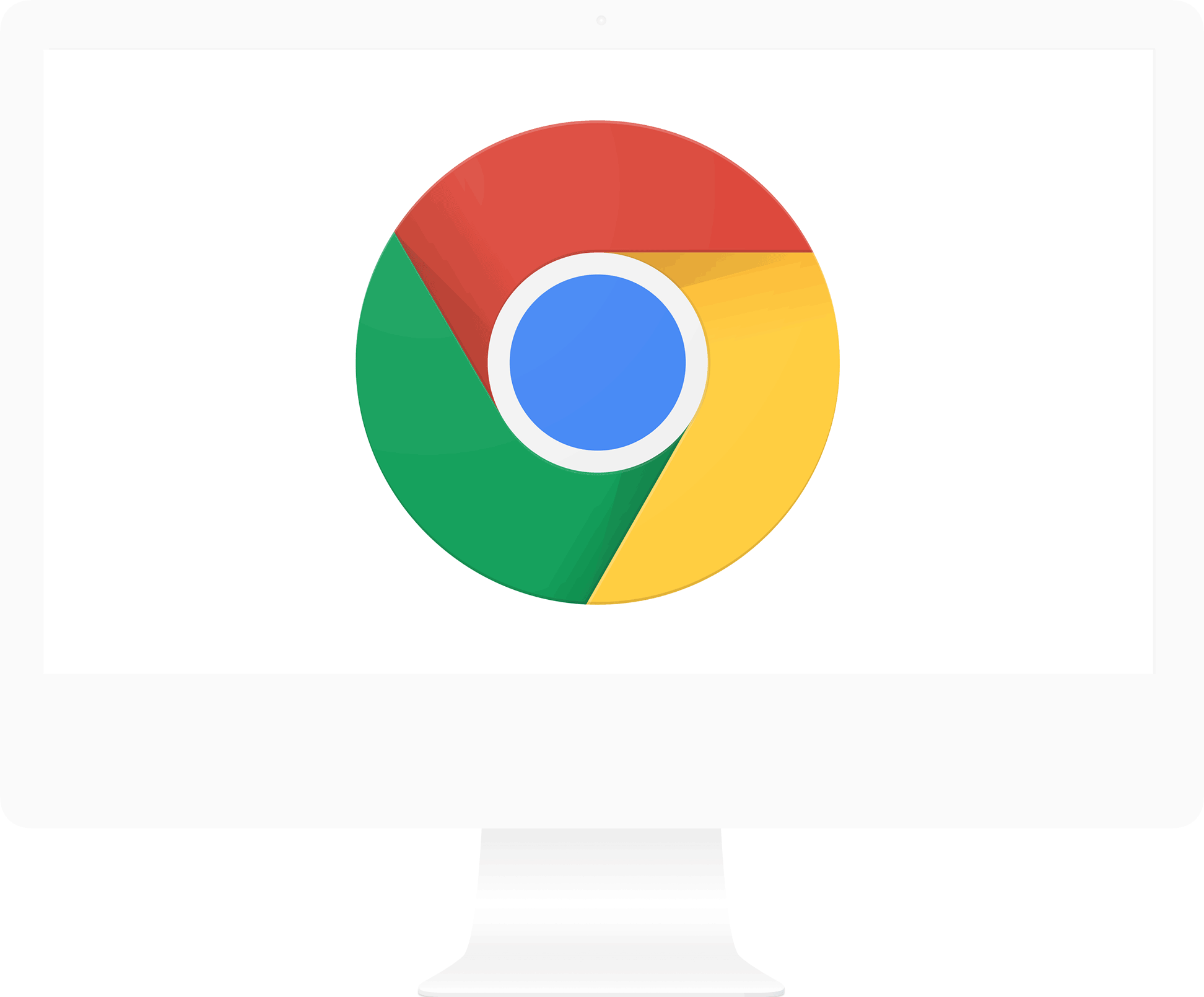 Want to download the best VPN for Chrome? Looking for a Chrome VPN extension to protect your online privacy and unlock the internet? Check out our best Chrome VPN reviews below.
See our top 5 VPNs

Google Chrome is one of the most popular and widely used web browsers out there right now but its users should be wary that their connection is totally unsecure and open for the whole world to see without using a VPN.

Every website or video a user visits or streams can be shared with corporations such as Google as well as invasive ISP’s and government agencies. Using a VPN for Chrome vastly increases user privacy with military grade encryption as well as giving the ability to unblock restricted websites and content from all around the world safely.

Our top 5 Google Chrome VPN extensions can also be used on many other internet devices such as iPhones, Android devices and computers with just the one account, and our readers can help themselves to exclusive CompareMyVPN VPN discounts today by reading below.

What do you need from a VPN for Chrome?

We have reviewed the top 5 Chrome VPN browser extensions  based on our strict criteria:

What is a VPN and why do I need a VPN for Chrome?
A Chrome VPN extension when browsing the web is an essential tool for protecting your online privacy and securing all your browsing data. A VPN stands for virtual private network, which is a piece of software that securely encrypts your true IP address meaning your online activity can’t be viewed by third parties. A Chrome VPN also gives you full internet freedom by connecting to worldwide servers. This allows access to geo-restricted content such as blocked or censored websites as well as popular streaming content from the likes of US Netflix, YouTube and other popular channels.
Is using a Chrome VPN legal?
Yes. Using a Chrome VPN is perfectly legal in most jurisdictions and it’s something that many millions of users around the world use and benefit from. The best Chrome VPN extensions can be freely used for personal and business use.
What is a Chrome VPN proxy?
A Chrome VPN proxy can change your IP address helping you geo-spoof your location to access content. In most cases they are limited by data caps and won’t afford you any data encryption in the same way a Chrome VPN would.
How do I setup a VPN with Chrome?
Setting up your Chrome VPN is really simple and requires no technical knowledge. Simply select your chosen Chrome VPN provider from the Chrome Web Store, click ‘Add to Chrome’… and your VPN extension will install. Once complete, you should see your chosen VPN logo in the top right section of your browser.
Will a Chrome VPN slow my connection down?

Our best 5 Chrome VPN picks offer the best VPN speeds available for Chrome users. This is perfect for data intensive tasks such as downloading large files and streaming HD content. A Chrome VPN may slightly reduce your overall speed and if you are connecting to a server located very far away from your actual location, your download speeds will in most cases reduce.

Can I download a free VPN addon for Chrome?
Yes there are many free Chrome VPN add-ons you can find our top picks from the most trusted VPN services here. Most free Chrome add-ons are actually proxy’s and not VPNs so they won’t encrypt your browsing traffic.
What is the best free VPN for Chrome?

There are many free VPN providers out there and many have specific Chrome VPN extensions. Some free Chrome VPNs should be avoided and won’t provide you with the standard of protection you would expect. Only download a free Chrome VPN you can trust by checking out our best 5 free VPN services here.

BBC iPlayer is a hugely popular streaming channel but sadly is only available in the UK. A Chrome VPN can unblock BBC iPlayer if you are abroad. We also have a dedicated best VPN for BBC iPlayer review page if you want more information here.