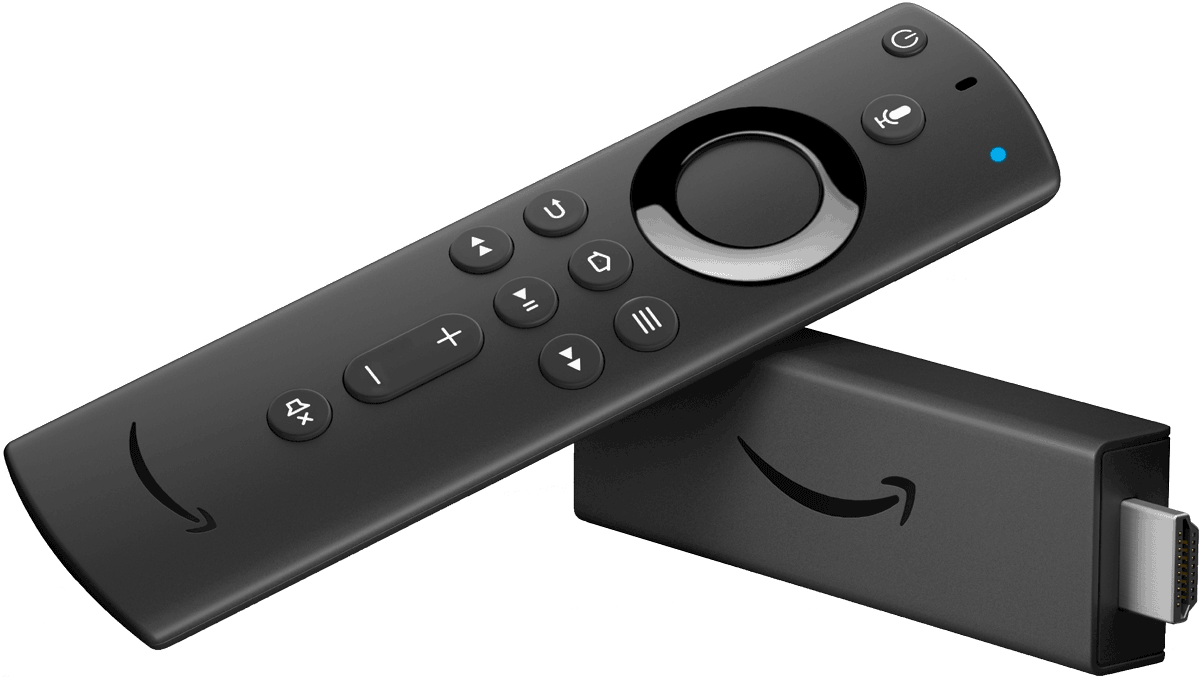 After an easy to install VPN for your Amazon Firestick (or Cube)? Trying to secure Kodi on your Firestick? Looking to change VPN provider that’s Firestick compatible? Then read our guide to the best VPNs for Firestick below.

Many applications such as Netflix, BBC iPlayer, Hulu and Amazon Prime Video geo-restrict content from country to country which in simple terms means that users in the UK may no be able to see the exact same TV/movie library as those living the United States (and vice versa).

With a VPN app installed and turned on, users can connect to a server anywhere else in the world and trick your subscription (e.g. Netflix) to believe you are watching from that country. This in turn gives you access to thousands more movies and shows you wouldn’t be able to watch without a VPN installed.

For those looking to run Kodi on their Amazon Fire TV stick, a VPN offers an encrypted, fully secure connection allowing your digital footprint to stay hidden from any potential internet service providers (ISPs) prying eyes.

What do you need from a VPN for Firestick?

We have found the best VPN for Fire TV Stick and Fire TV Cube by testing numerous VPN services on the market – enabling secure access to Amazon TV services.

A Firestick VPN needs to be a fast VPN for streaming TV shows and entertainment. We have reviewed a number of VPN services to find the best VPN that works with Amazon Fire Stick in 2021. All of our Amazon Fire TV Stick VPN reviews include:

Is using a VPN on an Amazon Firestick legal?

Yes, it’s perfectly legal to use a VPN in most countries around the world and Amazon happily allow the installation of VPN apps on their Amazon Firestick. They have many of the most popular VPN company apps in the FireTV app store so you can be assured that using a Firestick VPN won’t get you into any trouble. We of course do not recommend you do anything illegal when using a VPN on your Amazon Firestick!

How to install a VPN on Firestick?
Should I use a free VPN for Firestick?

We do not recommend using a free VPN on your Firestick as whilst some may be semi-useful for light browsing or trying out if you’re are a VPN beginner… many free services do not offer the protection we expect from using a VPN and should be avoided at all costs.

Many free VPNs come with extremely low data allowances so you’ll fly through them in minutes when streaming HD content, and most free VPNs rarely have the ability to unblock content from Netflix, BBC iPlayer and other popular channels… granting them almost pointless for your Firestick!

The best Firestick VPNs deliver high connection speeds, unlimited bandwidth and the highest levels of VPN encryption for your privacy but should you still be interested in a free VPN, why not check out our top 5 recommended free VPNs guide here.

What is the best free VPN for Firestick?

If you’ve read our recommendation about avoiding free VPNs above and still want to install a free VPN for Firestick… our number one recommendation has to be Windscribe.

Windscribe gives its users a free 10GB of data monthly usage allowance which should be enough for watching a limited amount of content on your Amazon Firestick. Whilst premium (paid for) Windscribe users enjoy all the benefits of a best VPN, free users can still access 11 countries VPN servers allowing you to unblock content in those regions. Windscribe do also allow torrenting on its service so if you’re after a free Kodi VPN for Firestick, this is by far the best route.

The major limiting factor to using a free Firestick VPN like Windscribe is you will encounter much lower VPN speeds than paid premium plans so do not expect uninterrupted HD viewing at all times.

For more information about the service Windscribe offer, why not check out our free Windscribe VPN review here.

What is the cheapest VPN for Firestick?
All of our top 5 recommended VPNs above are all exceptionally cheap bar the exception of ExpressVPN, and all 5 have dedicated applications that can be downloaded directly from the FireTV app store. We check VPN prices daily to bring you the very best VPN deals and offers on the market, but should you be interested in seeing our top 5 recommended cheapest VPNs overall (and not specifically for Firestick), please check out or review page here.
What is the best VPN for Firestick?

You can image that picking the overall best Firestick VPN isn’t easy given that the top VPN companies are so well matched with thousands of VPN servers, exceptional privacy features and super-fast speeds. However, in our expert opinion, NordVPN take the acclaim right now.

It’s worth noting that all the leading providers such as CyberGhost and co have really simple to use dedicated Firestick VPN apps so we can assure you none of these top Firestick VPNs will cause disappointment should you go with them. We constantly test, review and update all of our partners and you may find that a slightly cheaper Firestick VPN will do everything you need for your requirements.

Can I use my account with Nord VPN on Firestick?

Yes! Simply click here to create an account with NordVPN, and once complete, you can install Nord VPN on your Amazon Firestick directly from the FireTV app store. Once you are signed in you are all set. Just connect to your preferred VPN server and enjoy incredible VPN speeds, privacy and the ability to unblock geo-restricted content from around the world with the click of a button.